“We were driving around trying to find a place to eat and we picked this place because I loved the building. I’m so glad we did. Our meal was awesome and our server, Adam, was one of the best we have ever had. He told us about how the place was an auto parts store in the 1900’s and a speakeasy in the 30’s during prohibition. He asked us if we would like to go down to the basement and see where the moonshine was stored….how could we refuse that offer?” – Guest Review

In the heart of Downtown Asheville’s Pack Square Park, the historic Hayes and Hopson building has served the local community for many years.  The building that is currently home to the Pack’s Tavern “South Bar” was built in 1907 by a local lumber supply company and re-mains one of the oldest buildings in Asheville.  As the economic climate in Asheville changed and demand for lumber grew, the supply company built an additional building to the north.  Erected in 1912, this same building is the location for the main restaurant and bar area of Pack’s Tavern.

Prior to its use for an auto parts store and the famous Bill Stanley’s BBQ restaurant in the 80’s, the Hayes and Hopson building is rumored to have been an illegal liquor distribution hub that served most of Western North Carolina during the 1920’s!  Sadly, prohibition began on January 16, 1920.  Shortly after that, a bustling and lucrative distribution center for moonshine was established in this very basement.  Using the Lumber supply front, its “loading dock” on the side of the building, and a little underground tunnel across Eagle Street, business boomed.  For the next 12 years, Asheville’s finest were clearly unaware of the large quantities of white lightening coming and going.

In 1932, the Democratic Party’s campaign platform included a promise to repeal Prohibition.  Nine days after Franklin Roosevelt took office in January 1933, beer was legalized.  Prohibition was fully repealed in December of that year with the ratification of the 21st amendment.  Hence, the theme of Pack’s Tavern is 1932 – as a tribute to the beginning of the end of Prohibition.  We welcome you to our family friendly home of Pack’s Tavern and hope that you enjoy your visit. 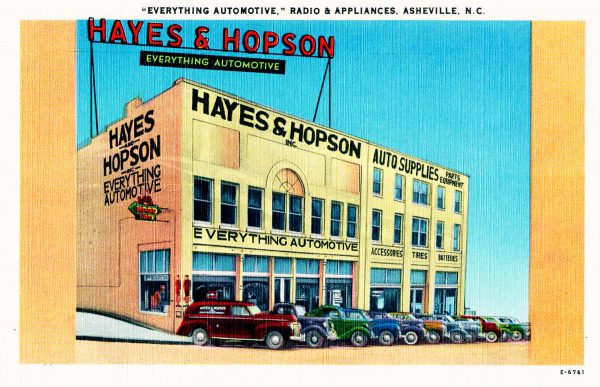 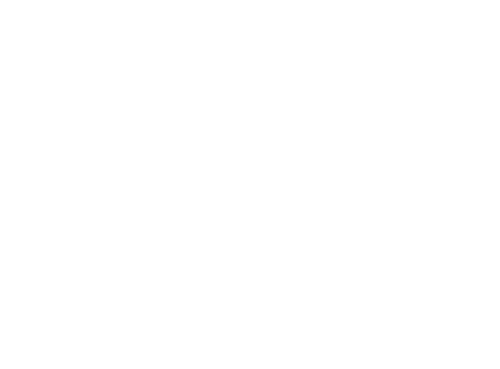